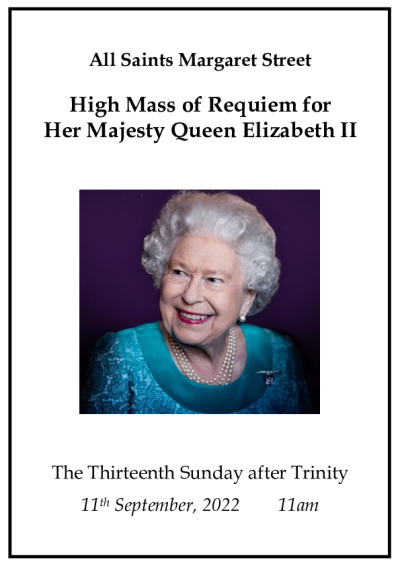 With what sadness we heard last night of the death of our beloved Queen. Very few of us will remember anyone else as sovereign of our country except her.  The length of her reign is an outstanding historical achievement, as is her record of unstinting service to our country and selfless devotion to the vocation she knew God had given to her.

In later years, we have seen our Queen gradually slow down as age progressed, and become less able to discharge the many duties she previously accomplished with ease. And yet, it is precisely in those later years that she seemed to speak more freely about her own Christian faith. Her most recent Christmas speeches, for example, were so touching and heartfelt in the way in which she spoke of her personal faith in Christ. We can be sure that she died with a lively faith and a living trust in the God she served so faithfully through her long life.

In the past week we have seen momentous changes in the great offices of state with a new Prime Minister taking office, and yet the fact that the Queen presided over those developments as an unchanging sign of continuity reveals to us something important about the character of power and political authority – that all earthly authority ultimately comes from God, and must be exercised under his dominion for the good of the whole human family, created in his image. This is a truth that the Queen powerfully embodied in her role as our Queen for the 70 years she reigned.

There will be many opportunities in the coming days for our parish to pray for the repose of the Queen’s soul. The Low Masses today at 12 noon and 6.15 pm will be offered as Requiems for her. Tomorrow, Saturday 10th September at 12 noon, we will celebrate a Solemn High Mass of Requiem with full choir. The setting of the Mass will be that of Fauré. I urge as many people as possible to join us on Saturday as we come together commend to God our late Queen, and give thanks for her life. The High Mass on Sunday morning will also be a Requiem for the Queen.

The church will remain open each day as usual over the coming week, and a book of condolence will be available for anyone who wishes to leave a message of support and sympathy for the Royal Family in memory of the Queen. This will be available each day in church until the Queen’s funeral.

Our whole parish community will, I have no doubt, have been praying for the Royal Family this week. Our new King and Queen will have been especially in our thoughts and prayers, as will our new heir to the throne, HRH the Duke of Cambridge and Cornwall. Let us continue in that prayer over the coming days, and join together with one heart and voice as we say, “God save the King!” 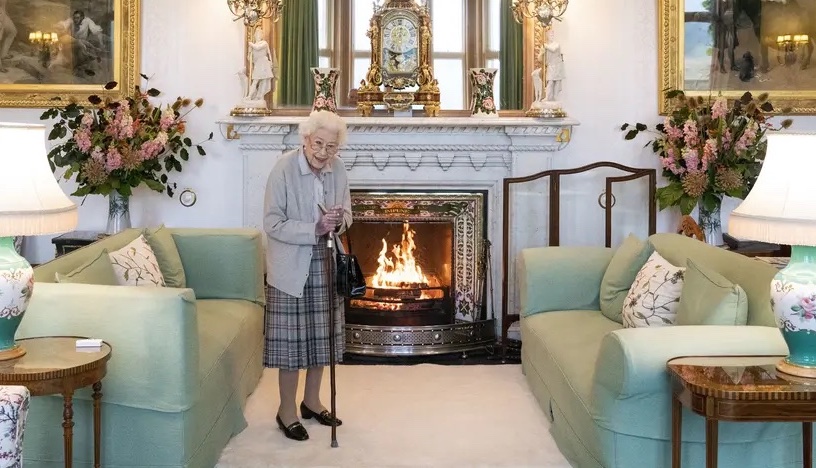 A Solemn High Mass of Requiem will be offered for the repose of the soul of Her Majesty Queen Elizabeth II on Saturday 10th September at 12 noon.

The Mass setting will be that of Fauré, and the preacher will be the Vicar. 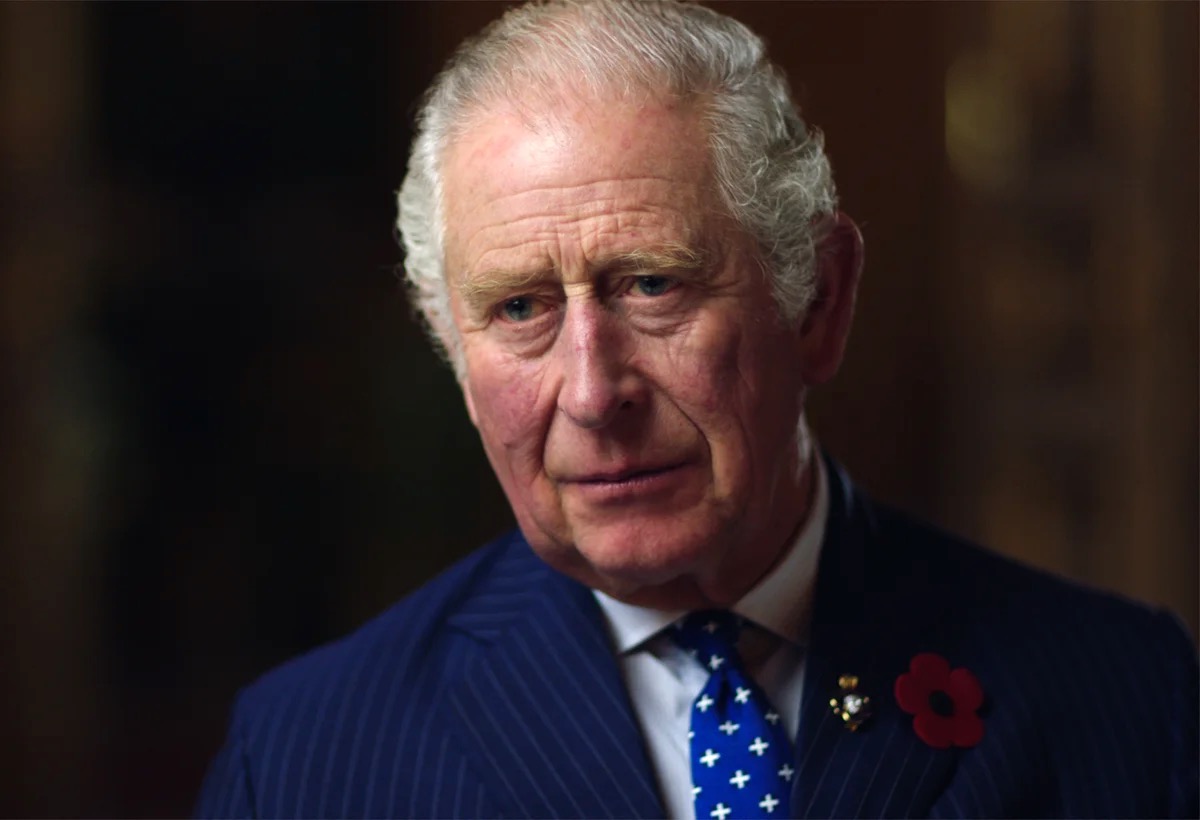 Let us surround the King with our prayer and loving support as he takes up the burdens of high office in the service of our country.

The flowers last Sunday were given by Francis Davis in memory of his father, The Reverend Paul Davis, who died in 1989 at the end of August. We apologise for omitting this information in last week’s email.

It has been such an honour over the past two years to have the Chelsea Pensioners present in our procession for the Assumption. It will be a fascinating privilege to visit their home and learn more about its remarkable history.

We will be given a tour by one of the Pensioners who visited All Saints’ for the Assumption, and will then be shown the chapel by the Chaplain, Fr Steven Brookes. Our visit will finish with a drink in the Pensioners’ club.

Once our tour is over, those who wish to can have lunch together at a local restaurant.

We are grateful to the Chelsea Pensioners for this amazing opportunity to see behind the scenes of their remarkable life together. We can only take a maximum of 20 people, so please be in touch with the parish office by email to book your place.

Alastair Putt was a member of the choir of All Saints’ from 2007-08, and deputised regularly for the choir thereafter. Alastair was also an accomplished guitarist and a prolific composer. Many at All Saints’ will have been shocked to learn of Alastair’s sudden death on Friday, August 12th.

Alastair’s funeral will take place at 11am on Monday, September 12th at St. Margaret’s, Westminster, after which the church bells will ring for twenty minutes. Guests are asked to be seated not later than 10.55am.

Donations in Alastair’s memory, which will be shared between mental health charity The Listening Place and The Royal Society of Musicians, can be made here; while a tribute to Alastair’s work as a composer broadcast by Radio 3 is available here.